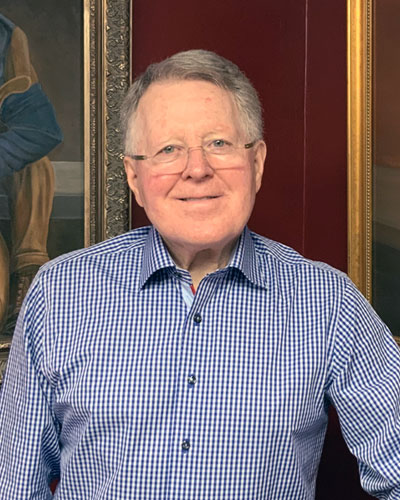 Warren John West received his Baccalaureate and Juris Doctorate Degrees from the University of Illinois in Champaign-Urbana Campus, taking the Illinois Bar Examination in August of 1968. He went on active duty as an artillery officer with the U.S. Army in September of 1968 having been commissioned in 1966. Months later the Army transferred him to JAG Corps and he spent the next five years in Germany doing military courts-martial as a prosecutor and defense counsel.

He took the Oregon Bar Examination in 1973 and was the Chief Deputy District Attorney in Deschutes County for 4 years until 1977 when he went into private practice. Since 1986, he has limited his law practice to representing injured victims against insurance companies. In his career he has tried several hundred jury trials and has represented thousands of personal injury and wrongful death clients.

His office and his staff are dedicated to fully representing their clients and working with a team concept where everybody is working for the individual client with Mr. West being the sole lawyer. His personal philosophy is to meet with each potential client, ask him or her for a biographical sketch so he can get to know them, find out about how they were injured and how their injuries are impacting their quality of life, explain the law as to their traumatic event, and make recommendations as to how to select a personal injury attorney.